The links on this page will become active as they are installed. I apologize for the delay.

Research is what I call the projects which have not progressed to completed artworks. There are some, such as the Publishing Engine, which may never become a part of my art practice, and others such as Hexagons which are intended to test a personal theory.

Contour, not Meshes is an attempt to make clearer representations of scanned areas for copper plate printing.

Topography for Imagination considers replacing the glass in A Part of a Whole with a better representation of the landscape than a flat peice of textured glass.

Paths of Curiosity is a concept used for recording the exploration of abandoned spaces using GPS and environmental sensors. This information is used for making visual mnemonics for recollecting experiences afterwards.

Stacked Imagery reconsiders the viewpoint of traditional phtoography. Instead of the single vantage a photographer shares, what about a more comprehensive set whowing mulitple heights?

Showing Past Presence is a prelude to Reduced to a Rumour. When you know people inhabited or visited a space, how do you represent that fact without building a specific charicature?

The Publishing Engine was an attempt to make it possible for everyone to create single-page magazines for tablet computers. Abandoned since 2015.

Hexagons, not Squares was an exploration in how hexagons might be more visually interesting than just grid renditions when scanning people for portraits.

Tracking Bodies is the research for my MSc, tracking the presence of people in front of large screens and using that to alter image behavior. 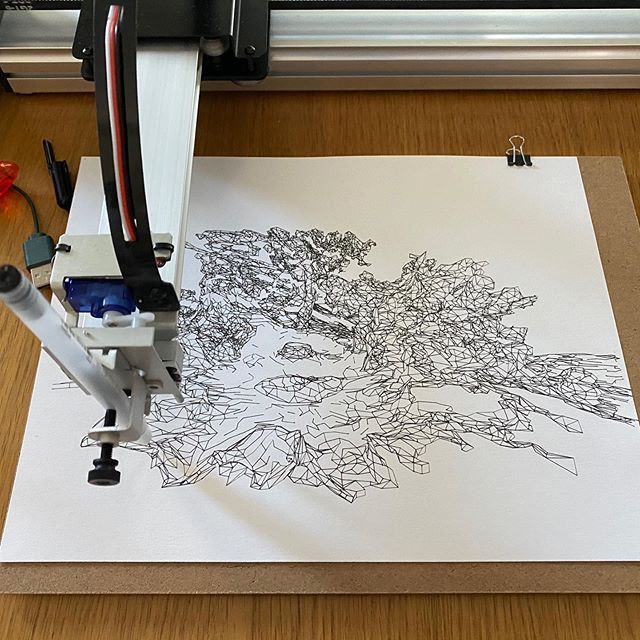 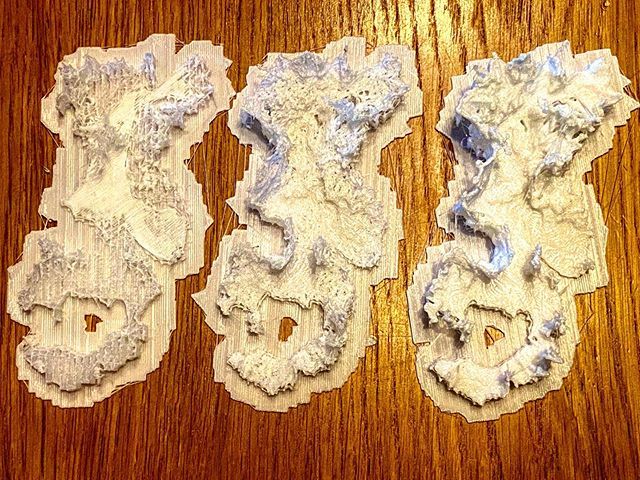 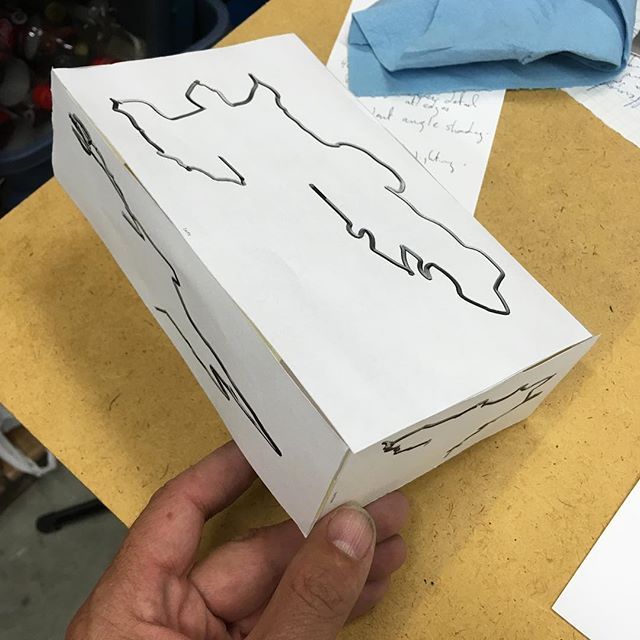 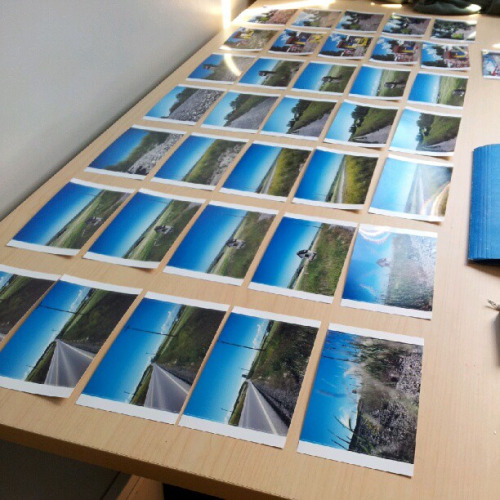 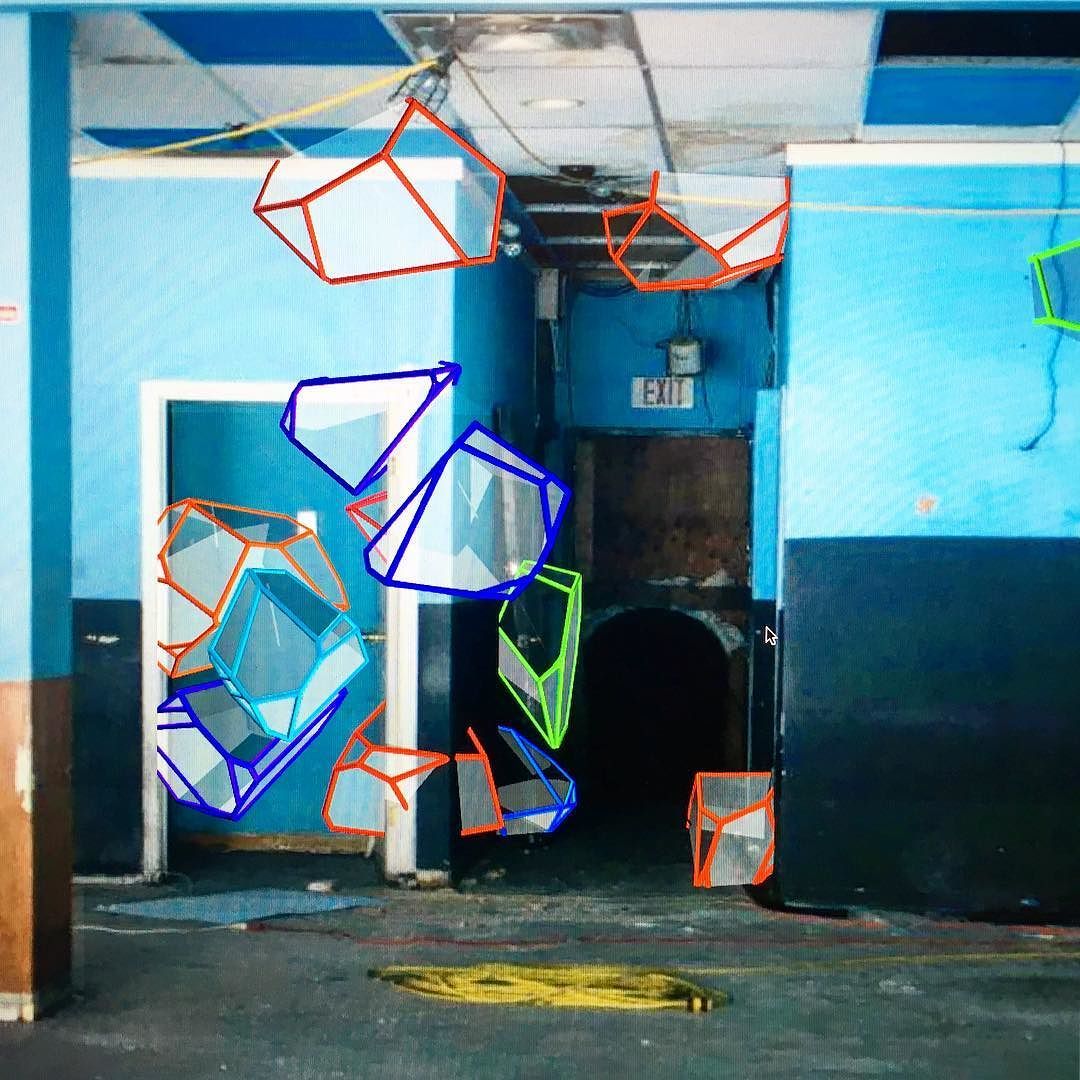 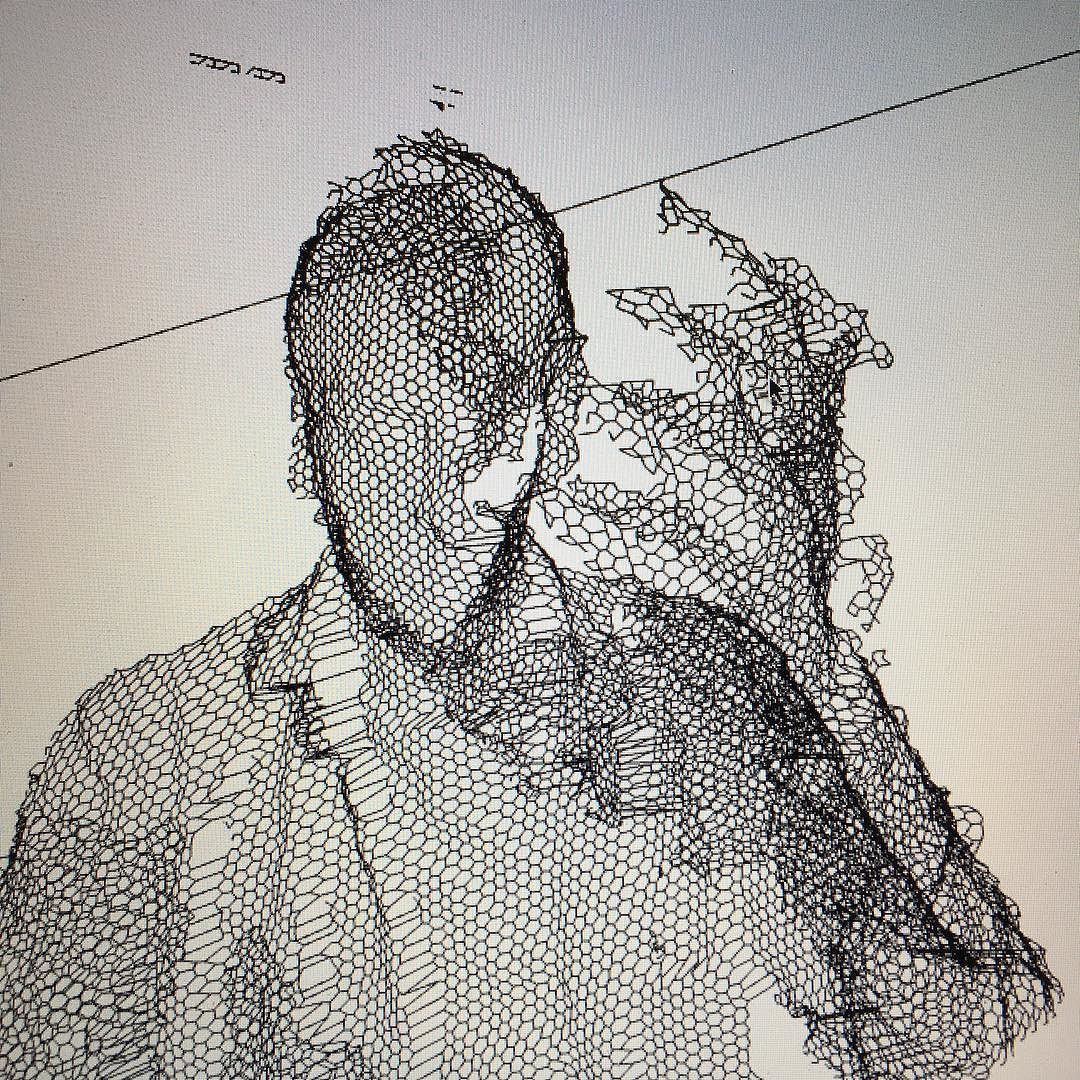